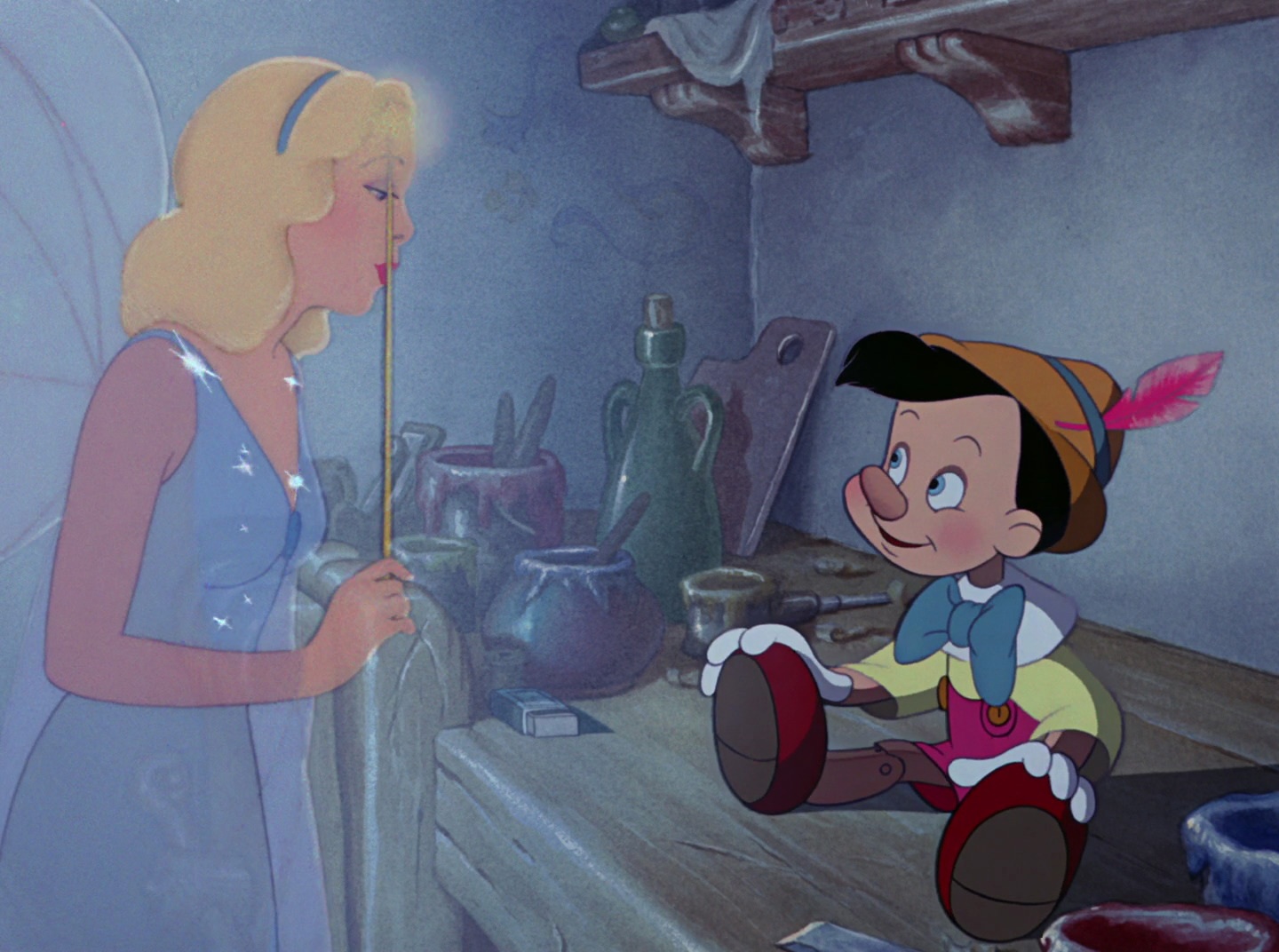 When you wish upon a star, lamp, birthday candles or….dollhouse? There’s not many wishing movies out there and magic movies are taking over the film industry. There’s some truly magical movies that don’t involve magic spells, wands, witches or a heartfelt wish for something truly magical to happen in your life or maybe a slight change. Do wishes really make you happy or should you be careful what you wish for?

I recently watched this film again at Rooftop Film Club and the story actually shocked me. I can’t believe this was a family movie and a part of this movie was “acceptable” for a family audience. Well I guess that’s the 80’s in a nutshell. How wonder they edit it down for TV!?

If you’ve never seen BIG before, Tom Hank stars as a kid for wishes to be big. Instead of being taller he becomes an adult. It’s such a great movie and Tom Hanks is amazing but…they’re a slightly saucy scene involved. HE’S 13!? It’s a bit perverted. That’ll mess him up once the wish is over and a kid is again.

Disney is the wish makers of the world. Not just making dreams come true for fictional characters but for everyone across the world in their theme parks which are just pure magic.

Aladdin is one of my favourite Disney movies. Firstly, Robin Williams is my hero and genie is one of my favourite characters ever. Secondly, the story and songs are catchy and incredible. Jasmine is a sassy and a rebellious princess which is against the prim and proper characters we are used too. Letting all the boys chase her and making magical wishes to get her attention. Love her.

I WISH I WAS “PRETTY”

The newest “I Wish” movie on the block is I feel Pretty. I loved this movie. I’m back on the fitness train myself and trying to loose a few pounds for the summer. This movie is EXACTLY how I feel right now. Lacking in body confidence, trying to progress in my job, going on dates but feeling the pressure to lose weight is weighing me down.

This movie is inspiring. It shows that confidence comes from within and it doesn’t matter what shape or size you are. The story is a bit silly but Amy Schumer is a fabulous woman and delivers a story which girls or all ages should go and see.

The original and most famous wishing movie of them all is Pinocchio. “When you wish upon a star” is the most famous Disney movie of all time, gone onto become a play and featuring in the hit TV series “Once upon a Time“.

It’s actually quite a scary film for kids. I was terrified of the donkey scene for months after watching this when I was a child.

When your younger, you want to be older and as soon as your older you want to be younger. I think I missed the middle ground somewhere in my early 20’s.

13 going on 30 is one of my favourite Romcoms and one of the reasons why I became interested in Marketing in the first place. True Story. A 13 year old girl wishes to be 30? What!? Thirty, Flirty and Thriving. Wakes up and she’s suddenly 30 years old, living in New York, dating a famous ice hockey player and a Magazine Editor at her favourite magazine. OK, that’s the dream.

I WISH “MY DAD COULDN’T TELL A LIE”

This is the funniest movie of the whole list. Jim Carrey is in his element in this film and it’s one of his most memorable performances. THE PEN IS BLUE! It’s a great family movie and I used to love watching this film with my sisters and cousins.

Liar Liar is a hilarious movie about a young boy wishing his lawyer father can’t lie. Obviously, this job comes with having to bend the truth sometimes, but his dad tends to bring this skill home with him a lot. He’s now divorced, disappointing his son and now cursed with a truth spell. Nightmare. If you could have one wish, what would you wish for? Let me know in the comments below.