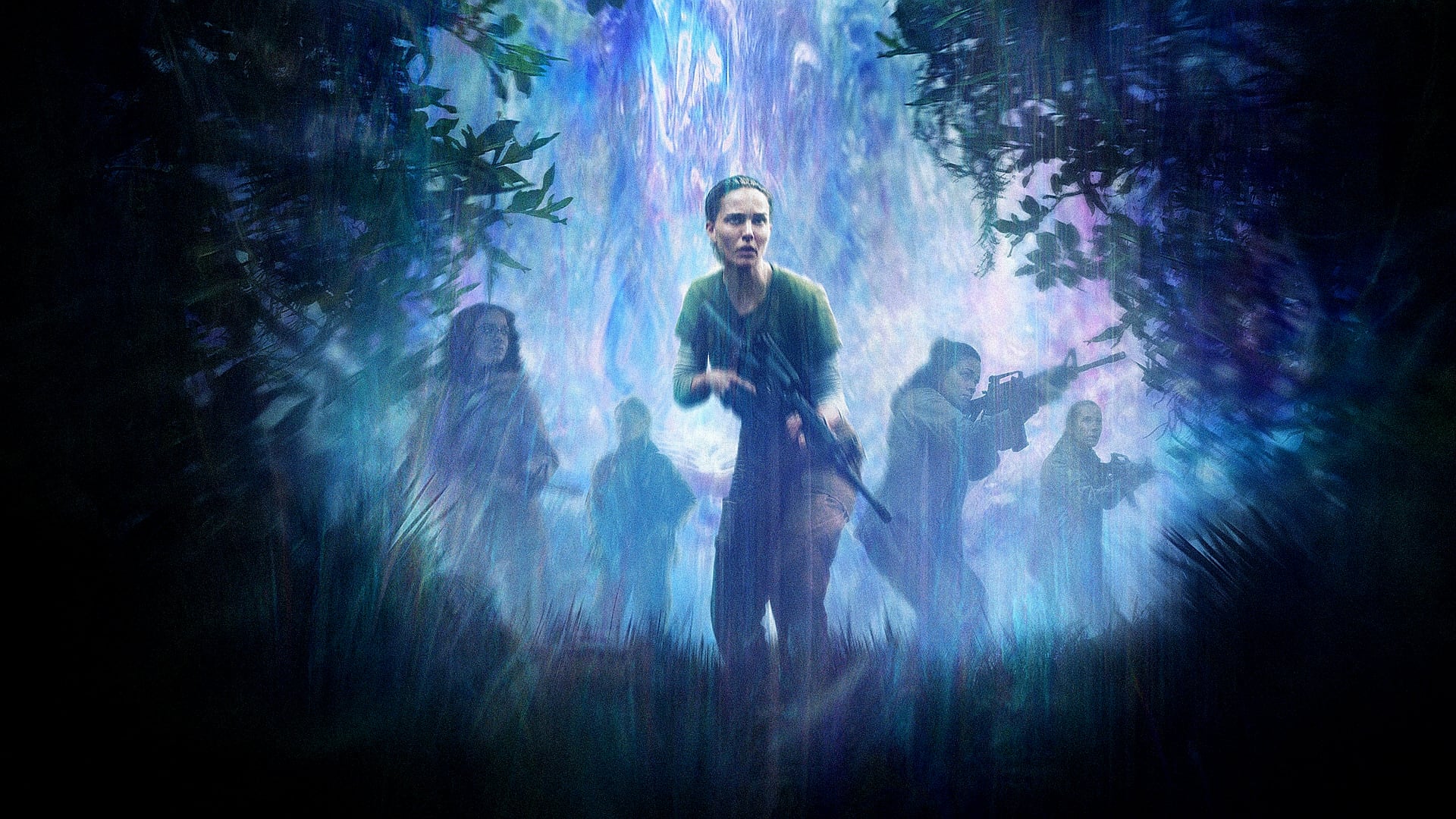 So many Netflix shows and so little time. Now, I’m on a steady schedule for April I’m predicting a great Netflix binge watching sesh. There were a few shows I tied to watch but didn’t make the cut for this list. Altered Carbon, Jack Whitehall: Travels with my Father, Ghost Wars, Beyond and The Cloverfield Paradox left me slightly bored or underwhelmed. I’m only recommending the best of the best. If I don’t like them, then they don’t go in the list.

However, I did manage to find a few decent shows that I want to share with you. If your struggling to find something to watch, try some of these:

This show is hilarious! If you love baking shows like Cake Boss or The Great British Bake Off but you feel like the worse baker on the planet…this show is for you. If your a novice in the kitchen or fail at making the simplest of baking recipes then you’ll love this show. Watching normal people try to bake unbelievable cakes.

This film is right up my street. It’s got the same feel and creativity behind one of my favourite Sci-Fi films Arrival. The story line is kind of similar but it has a stronger sense of female empowerment and strength behind it. Not all coming from the lead character Natalie Portman but from the group of woman soldiers and scientists. The film itself is beautiful and the music is really eerie atmosphere.  Prepare for visually amazing film with a lot of jumps.

Within 5 minutes of watching this show, you’ll be hooked. I was shocked and slightly disturbed but eager to watch more. If you love Darren Brown‘s show then this is no different, except there is no live audience. Have you seen anything on Netflix that you want to recommend? Let me know in the comments below.