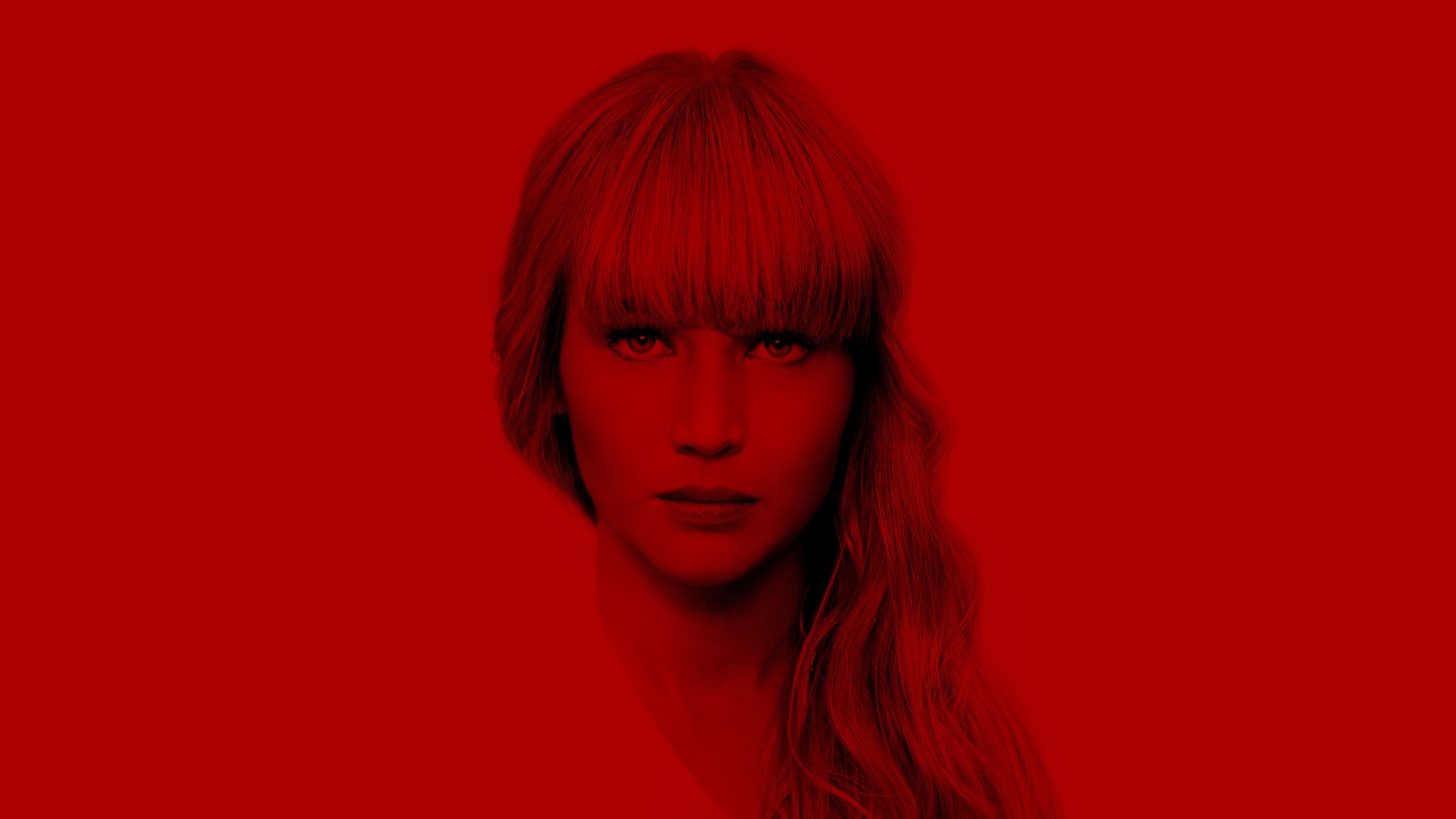 It’s my birthday month and there’s lots of amazing films for me to choose from for my annual birthday cinema trip. How’s a girl to choose? It’s also International Women’s Day this month and we’ve got fabulous leading ladies taking to our cinema screens. Let’s do this!

It’s my inspiration and future best friend Jennifer Lawrence hitting our screens first with a super spy film to start the month. This film is seductive, manipulating and action packaged. It’s also on my list of highly anticipated films for 2018 so I’ve been waiting anxiously for this to come out for a while. Whatever JLaw touches turns to gold or in this case red. I’ve got high hopes for this movie.

Continuing the female empowerment movement this month is the remake of Tomb Raider. Alicia Vikander takes on the role of Lara Croft. Smart, adventurous, rich and British! A British female who loves to travel? Right up my street.

A childhood classic. Who didn’t read Peter Rabbit as a kid. Seriously! I’m really worried that it looks to comical and will ruin a classic well loved novel. The animation looks great but I am worried it’s going to destroy my favourite childhood book. The one thing to remember is…it’s a kids film for children now not us.

OK. I’m just going to say it. I loved the first film. I feel like it’s a guilty pleasure. It was kind of bad but amazing at the same time. Even though the cast is totally different for the new film. No Idris Elba. Sad face. I’ll still be watching it for my guilty pleasure fix. It’s my birthday, I’ll watch what I want!

A WINKLE IN TIME

This film looks stunning. Magically stunning. It’s looks more like Narnia but with a Sci-Fi twist and no lion. However, there is a beautiful bonus which is the gorgeous Chris Pine. I’m sold.

Spielberg is back with a sci-fi action film based of the 2011 novel. It’s got tones of pop culture reference and characters going back as far as the 80s which is great for us 80s kids. This film makes a refreshing change to all the remakes and sequels. It also makes a great game of “spot of the film or video game character” for about 2 hours. That’s my type of game.

Weirdest trailer and movie….ever. I don’t even know what to say about it but I am intrigued. Watch the trailer for yourself and let me know your reactions. Which film are most excited to see this month? Let me know in the comment below.