I’ve been to LA a few times now and it’s one of those places that take ages to see everything. It’s one of the biggest cities in the world and all its touristy highlights are spread over the city. Make sure you make a list, get a map and plan your trip to LA before you get there! Here is some of my favourite places and things to do here in the home of the rich and famous! 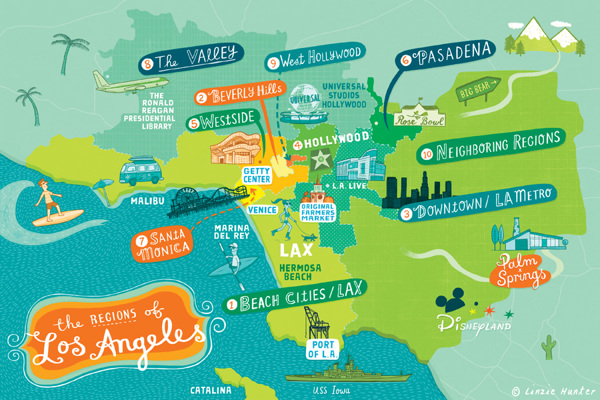 My favourite spot in LA! It’s got so much going on everywhere you look and has some of the most iconic sights in LA all in one place. Start from the south entrance and casually walk up. Theres an epic long sandy beach if you fancy some tanning time and at the other end of Venice Beach you’ll be walking towards Santa Monica Beach. Walking down Venice Beach you’ll see lots of stalls mostly selling art work and jewelry. The shops are quite touristy but you might see the odd Weed doctor…no joke. Don’t forget to check out muscle beach, the skate park and the volleyball court…girls you’ll thank me later! The most famous pavement in the world! I can spend hours walking up and down Hollywood Boulevard. Looking and posing with the stars of my favourite actors and musicians. So make sure you have some comfortable shoes on, get your selfie stick ready and make some room on your camera phone for some selfies with Hollywood super stars! If you can’t get enough of this activity then Madam Tussauds isn’t too far away! I loved Universal Studios! Yes, I’m a bit bias as I’m a massive Harry Potter fan. Like obsessed….sorry! Universal Studios is home to newest Harry Potter World. This year I was lucky enough to one of those lucky test subjects where they opened their gates to Witches and Muggles alike to enjoy the spectacle of the Wizarding World. If you’re not a fan, don’t threat! Universal Studios also has some other amazing rides from their movies such as Jurassic Park (Watch Out! This ride will get you soaked!), Transformers and the Mummy. Two attractions which are a must-do are “Water World” and the “Studio tour”. Make sure you see these attractions before you leave! UCLA merch are a bit of a thing here in the UK! You defiantly won’t get them cheap in the University campus but there is a wide range of stock to pick from! One of my camp friends was a student there and she was in a sorority (so American!) so she took me for a good wonder round. The actual University is beautiful so make sure you have a good look around and if you can try to catch a college sport game. GO BRUINS! At the heart of Hollywood, you’ll find the Chinese theatre. It’s a massive Chinese looking building…you can’t miss it! This is where you’ll find everyone looking down at their feet and taking photos of the ground….beautiful Chinese building in the middle of LA and people are looking at the ground? Why? This is because you’ll find lots of famous handprints in the ground! Yes, this is where the most famous celebrities get their mark in Hollywood…they’ve got a Hollywood star already but these guys are just greedy. Yes! Hand prints, foot prints, a heartwarming note to their mums or an inspirational message written in the ground. It’s like your actually touching them…you’re not…your touching concrete, which has been touched by millions of people after them!  OCD alarm bells! Still pretty amazing!

When I was in one of my first ever travel jobs, we used to have to try to sell these tours onto every LA trip we booked. I had NEVER been on one and I constantly felt like I was misleading people to buying an add-on which could be seriously boring or a waste of money. This year, I finally went on one and I can honestly say I absolutely loved it! It was super interesting and all of the houses are massive! They also do a drive to a lookout point so you can get an epic view of the city of LA and a closer look at the Hollywood sign. There was also a drive through Rodeo Drive and Beverly Hills. The tour guides really know thier stuff, you’ll leave a lot about the city of LA as well as where your favourite stars live. You might even see a celebrity on the tour…thier still people after all! They still have to do their daily shop or walk the dog like everyone else. I don’t feel as bad selling all those tours now… The main beachfront area of LA. Away from my main tourist zone which is Hollywood. Santa Monica has a great mix of shops, bars, restaurants and attractions. I’d highly recommend going to the beach, rent a bike or skates, or taking some surfing lessons. It’s also famous for Santa Monica Pier which is filled with lots of places to eat, the carousel, arcades. Fishing areas, the aquarium and the trapeze school. It’s also a great spot to take some amazing photos. Instagram worthy! The Hollywood sign is a must-do when you’re in LA and there are several ways how you can go see it. You can either take a City tour or Stars Home tour which I have already mentions. You can go to a lookout point. One is at the mall in Hollywood so you really don’t have to go out of your way to see it. Another great way is to Hike the Hollywood sign. Get a great workout to burn off all those Hamburgers and pancakes then take the ultimate selfie! 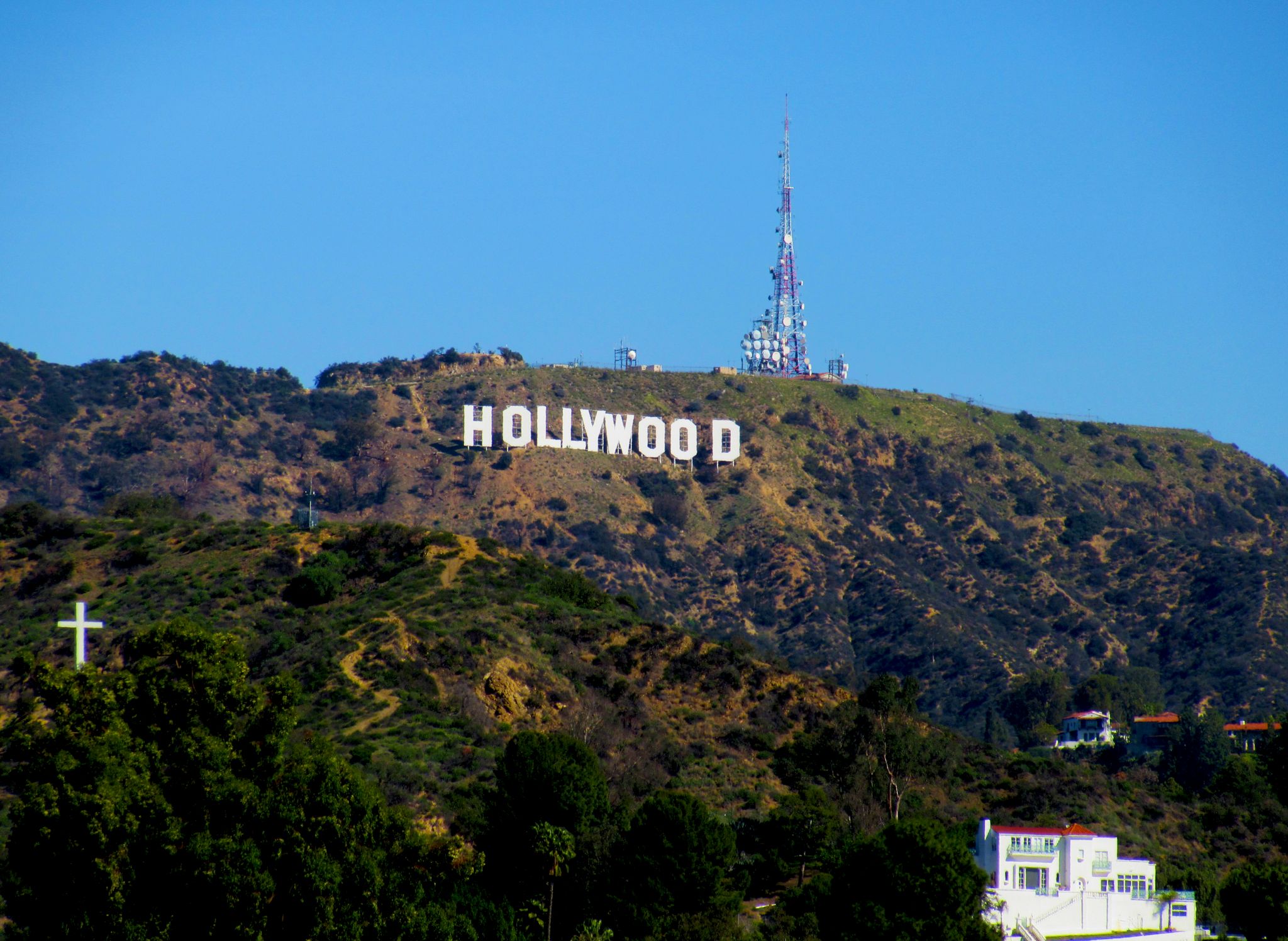 NIGHT OUT IN HOLLYWOOD

When in Hollywood, you need a night out on the town. There so many great restaurants, bars and clubs to go to when you’re here! West Hollywood has some nice places but don’t expect to bump into any of your favourite stars. They like to hang out in fancy hotel bars and clubs with a waitlist so long you need to book months in advance or at a private party at one of the famous friends’ houses. It’s like they don’t want us to see them…I wonder why? Pronounced…Ro-day-o Drive! Americans hate it when you get it wrong. It’s like Mrs Bucket from Keeping up Appearances. Yes, this famous street is filled with high end shops which for most of us buying something small like a hair bobble is a months wage or more. But it’s still nice to walk around and look at everything’s we can’t afford. Right? Window shopping is still fun…? Ok! Ok! If not, you can still have a look at the shop where Julie Roberts in Pretty Woman got turned away from or the Beverly Wilshire Hotel also from Pretty Woman…I love that film! Want more? Check out my Los Angles vlog to see what I got up to last time I visited LA before my TrekAmerica tour in February.